Get up to speed starting today using the internet

Similarities and Differences You Should Know

What is Polygon Blockchain? How Does MATIC Works And Why It Matters; Explained

As a US government response to the Cold War, the internet first appears in the 1960s. The prospect for attacks on US communication infrastructure worries military leaders. Additionally, the government is funding the creation of the Arpanet, a network of computers that are connected. 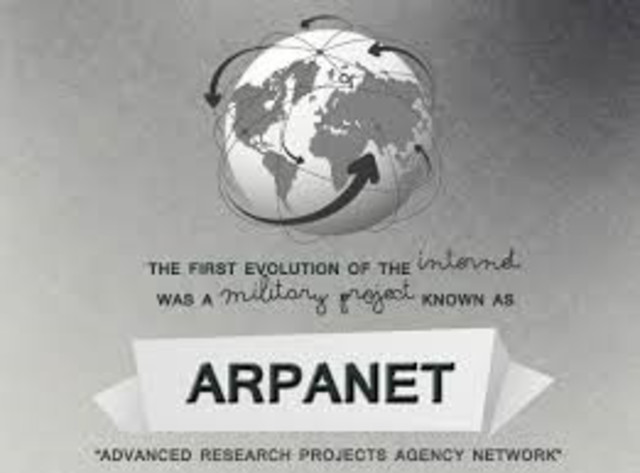 On October 29, 1969, ARPAnet delivers its first message. The first computer is located in a research lab at UCLA, the second is at Stanford. By the end of 1969, four computers are connected to the ARPAnet. 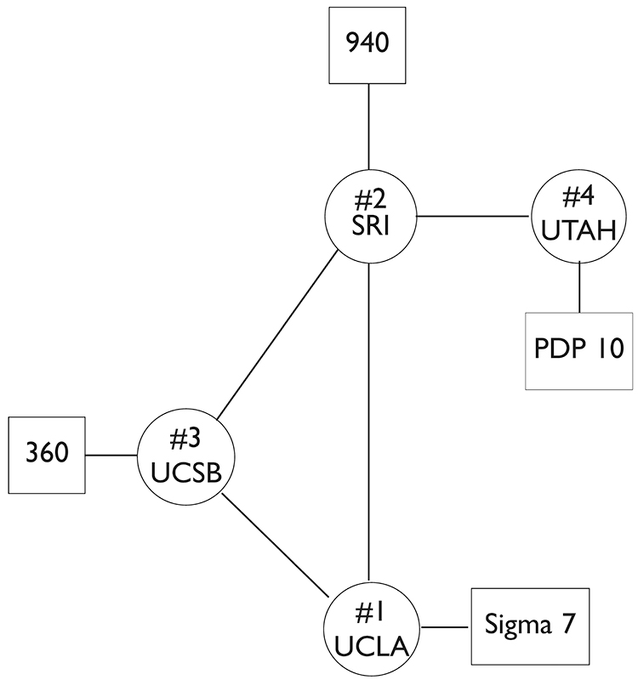 The network grows steadily throughout the 1970s. 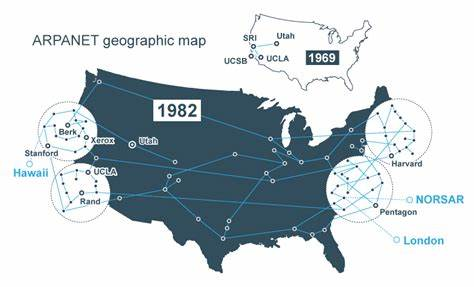 Computer programmer Ray Tomlinson launches the first email program on the ARPANET network in 1971.He separates the username from the machine name with a @ symbol. Since then, email addresses have been using this system.

Made in 1974 Transmission Control Protocol / Internet Protocol –  A protocol which will work on any sort of computer and operating system for transportation of data across the internet between different systems. It is the foundation protocol of the entire internet. It operates decentralized and in compliance with a transmission control protocol. 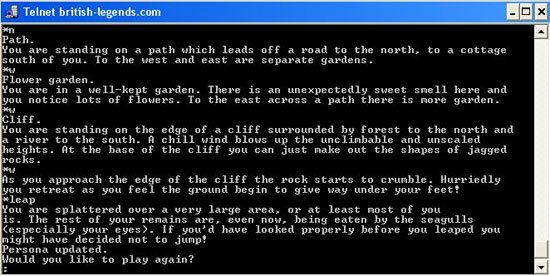 DNS – Domain Name System, created in 1984. It is the internet’s equivalent of a phone book and converts hard-to-remember IP addresses into simple names.

On the Internet in 1987, there are around 30,000 hosts. There are just 1,000 hosts that can use the original Arpanet protocol. But more hosts are possible thanks to the TCP/IP standard’s adoption.

In 1989, when Apple pulls out of the AppleLink program, the project is renamed America Online. AOL is credited with popularizing the Internet among regular users in the 1990s. 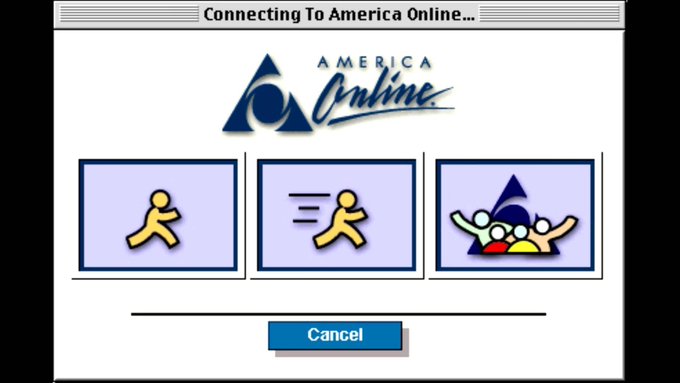 The World Wide Web debuts in 1990. It’s an application layer that works on top of the internet, helping in improving its functionality. Tim Berners-Lee created the HTML, HTTP, and URL standards as well as the code for the World Wide Web. 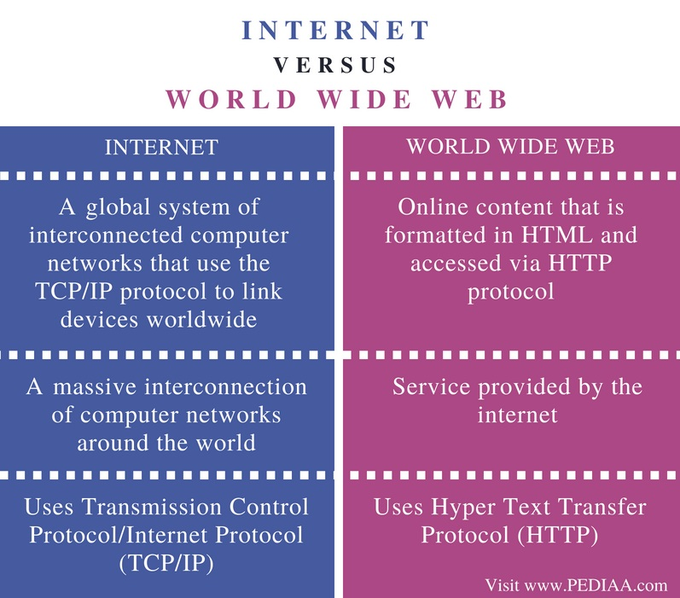 In 1991, the first web page is created. Its purpose is to define the World Wide Web. 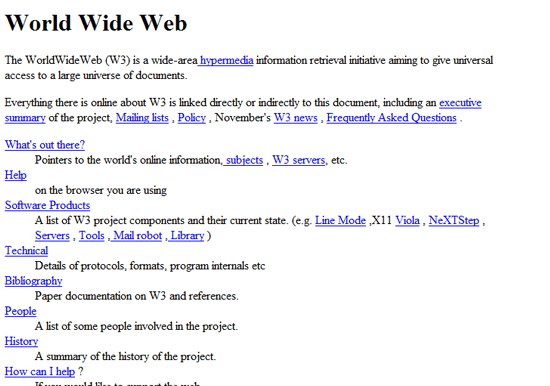 1991 also saw the introduction of the first search protocol that looks at file contents rather than simply file names. It runs as an application layer protocol over TCP/IP, similar to HTTP (the internet). It is known as Gopher.

The first webcam is installed in a computer lab at Cambridge University in 1991. Its main function is to keep an eye on a certain coffee maker so that lab users can avoid making unnecessary visits to empty coffee pots.

The NCSA at the University of Illinois published the first Internet browser that was widely used in 1993, called Mosaic. It was created by Marc Andreessen and Eric Bina and is supported by the Gore Act. It is the first browser to make the Internet easily accessible to non-techies. 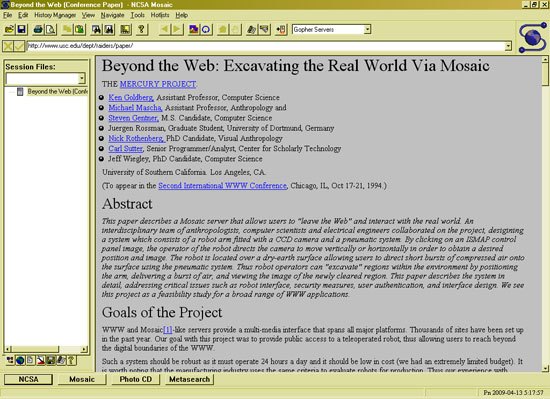 Netscape Navigator, another browser created by Marc Andreessen, is introduced in 1994. 1995 saw the IPO of Netscape. AOL purchases Netscape in 1999 for $4.3 billion. Internet commerce expanded significantly. 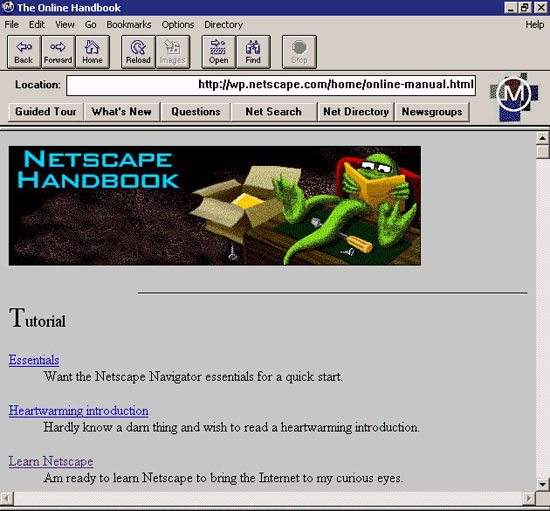 The year the internet is commercialized  is 1995. Netscape created SSL (Secure Sockets Layer) encryption, which makes online credit card payments more secure. And Amazon and eBay are up and running.

Firsts at EBAY and AMAZON

The first ever item sold on eBay was a damaged laser pointer for $14.83. Douglas Hofstadter’s “Fluid Concepts and Creative Analogies: Computer Models of the Fundamental Mechanisms of Thought” was the first book to be sold on Amazon. 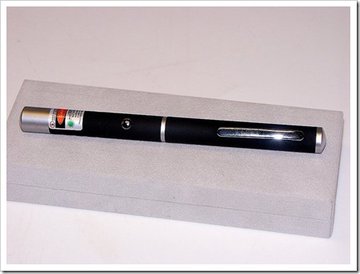 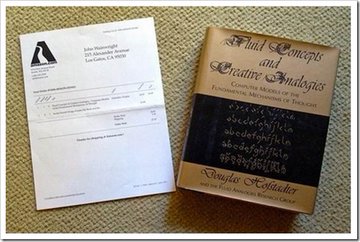 In 1996, Hotmail, the first webmail service, is launched.

The Google search engine launches in 1998. It transforms how people look for information online. [And lays the groundwork for a vast, global surveillance operation that is still in place today.] 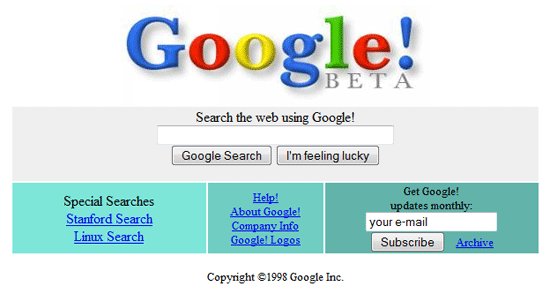 It develops from being first viewed as an unreliable source to becoming one of the internet’s truly great achievements.

laying the foundation for the creation of web content by a group of people and the democratization of information. 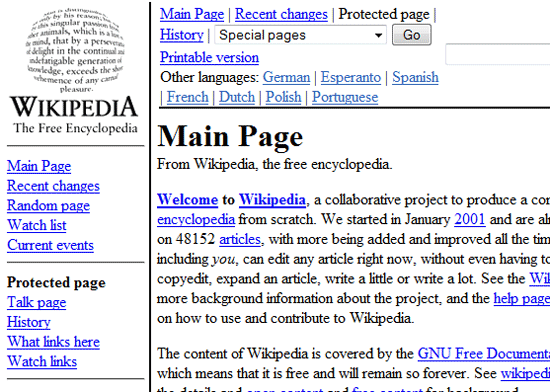 It immediately positions itself to dominate the email market by providing one gigabyte of storage space, which is much more than the competition at the time.

It then goes on to become the most widely used email service worldwide. 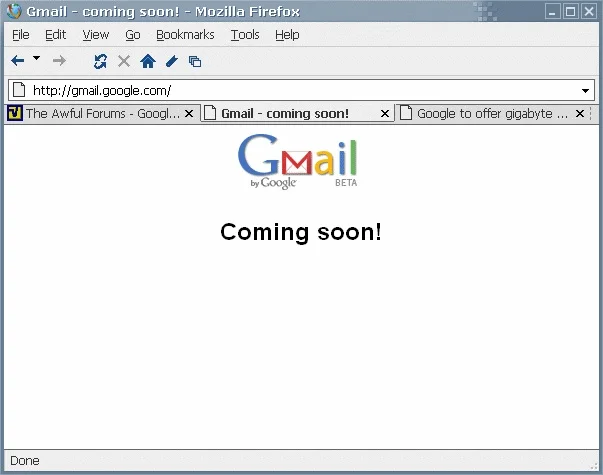 Users can post articles and comments, interact with other users, register for accounts on various websites, and more.

Moving from Web1 to Web2

It appears to be a positive thing at the time. User experience has undergone a significant transformation. 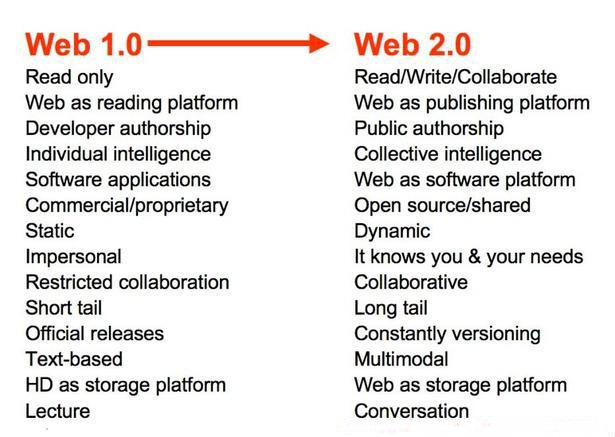 But looking back, that was a risky move. The big tech companies use the open-source web1 protocols to create centralized platforms that control our data and identities.

YouTube launches in 2005, bringing free online video hosting and sharing to the masses. Here is the first YouTube video: https://www.youtube.com/watch?v=jNQXAC9IVRw

The mobile web and the iPHONE

The most important web2 innovation of 2007 is the iPhone from Apple.

Mobile web applications and design are exploding with activity as a result. 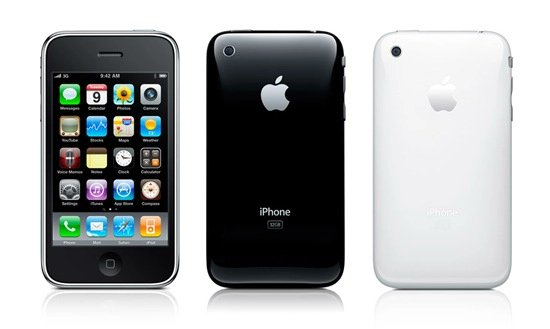 The beginnings of Web3

2008 saw the release of Bitcoin: A Peer-to-Peer Electronic Cash System by Satoshi Nakamoto.

It is a reaction to the financial crisis brought on by investment banks.

The first Bitcoin appears in 2009: The first bitcoin transaction occurs on January 12 and the genesis block first shows on the bitcoin network on January 3.

The first cryptocurrency exchange, Coinbase, is established in 2012.

Coinbase goes public on the Nasdaq on April 14, 2021 through a direct stock listing. 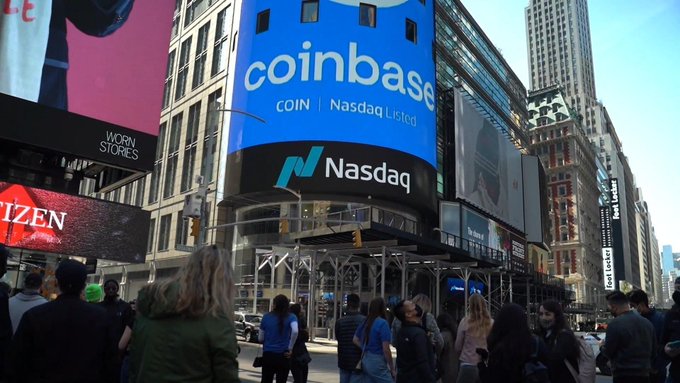 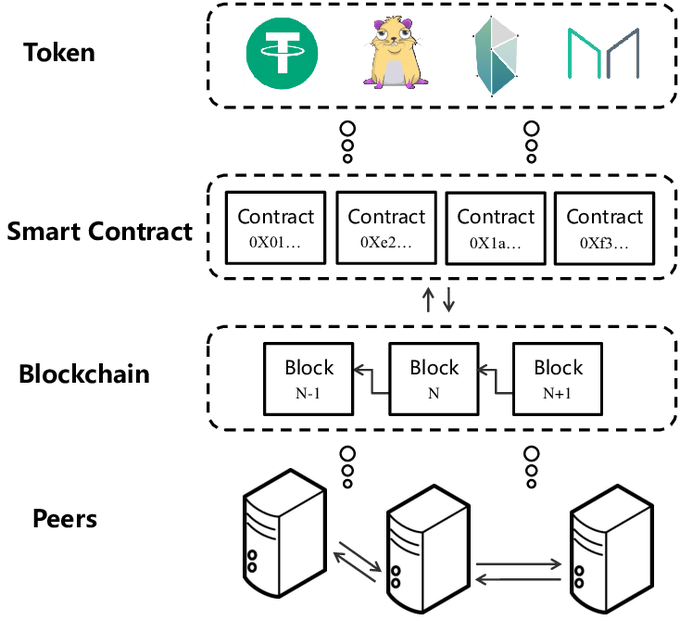 Since 2020, a number of brand-new sidechains and blockchains have emerged, continually improving: SOLANA POLKADOT AVALANCHE NEAR POLYGON SUI and more. They bring a suite of new concepts and protocols that are redefining how the internet (and world) works.

From Web2 to Web3

In Web2, all data is centralized on servers and is built on a client-server architecture.

The servers are owned by particular businesses that regulate internet users. 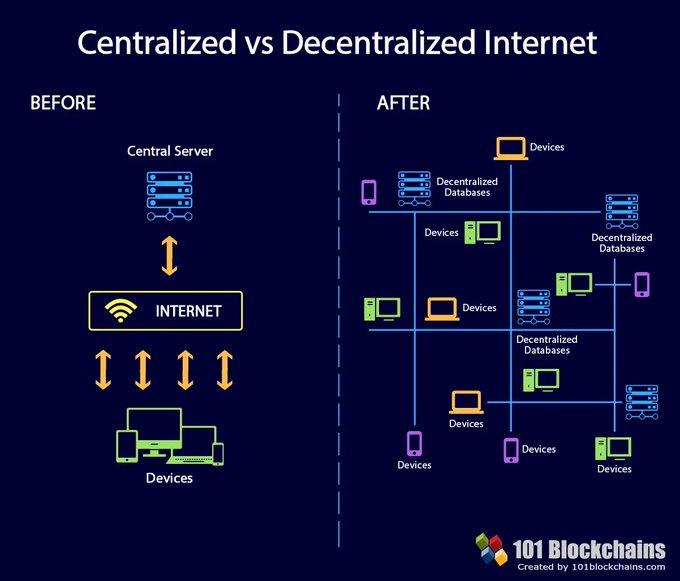 Web3 changes all that. It includes universally applicable decentralized protocols. Not only has technology changed, but also culture. And it is changing how we live and work: 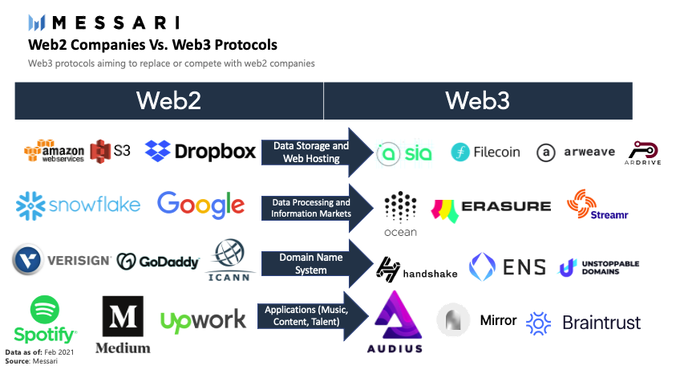 An NFT is a digital asset that confers ownership of a virtual good, such as a piece of digital artwork or online collectible. It allows users to own a piece of the internet. 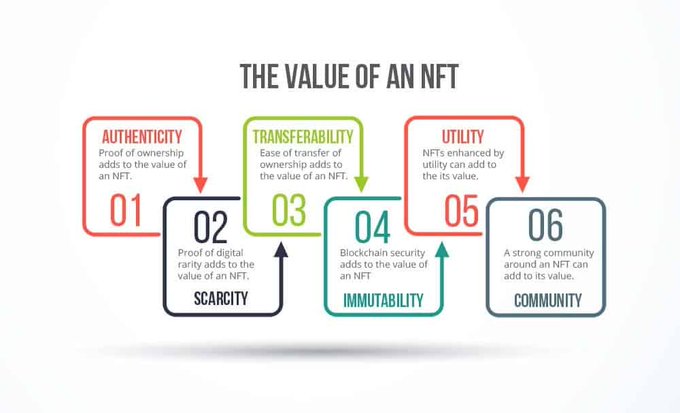 A DAO is an online company that is collaboratively owned and run by its users.

To ensure that everyone in the organization has a say, they have built-in treasuries and decision-making is controlled by proposals and voting. 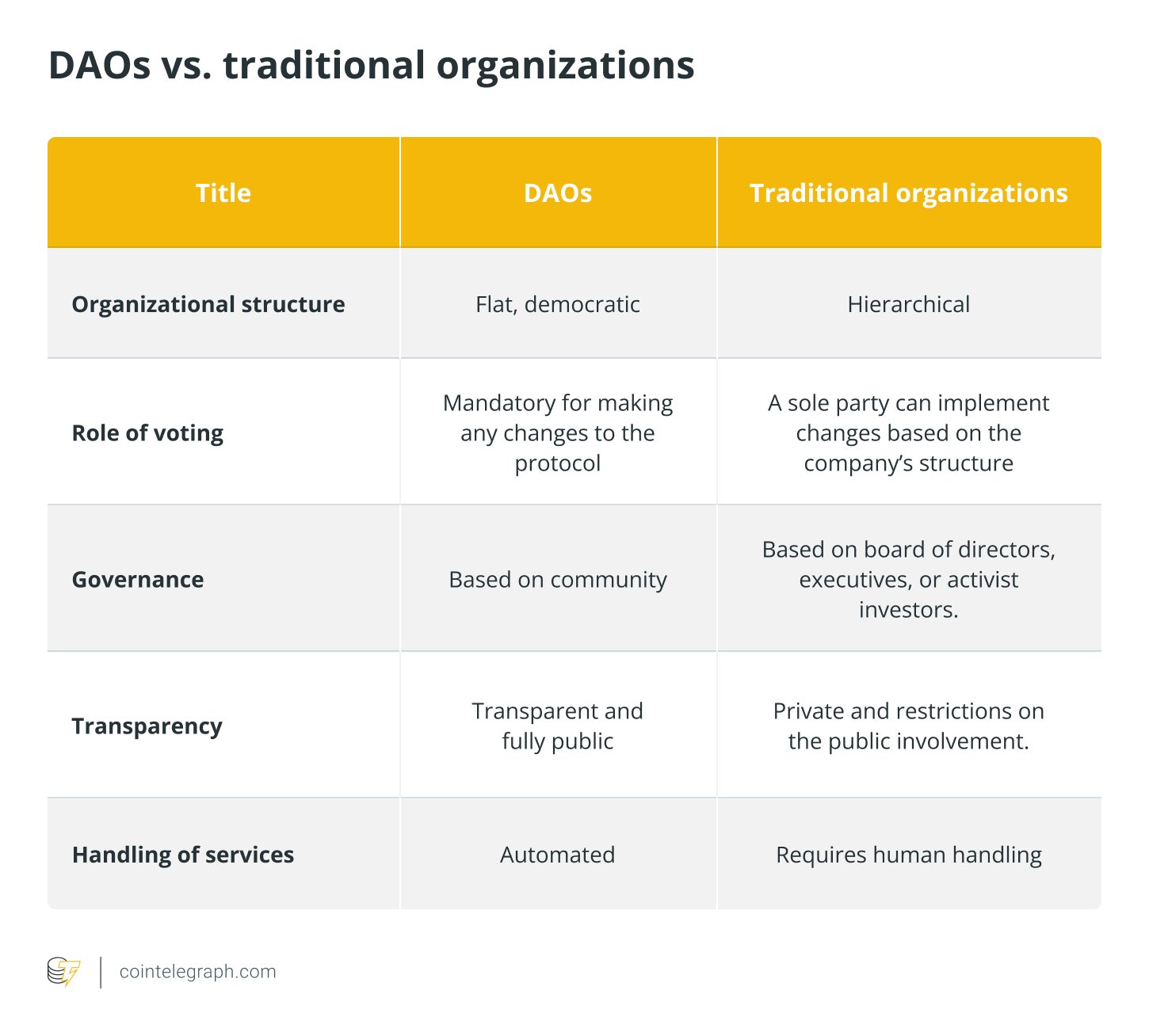 DeFi removes the control banks and institutions have on money, financial products and services. 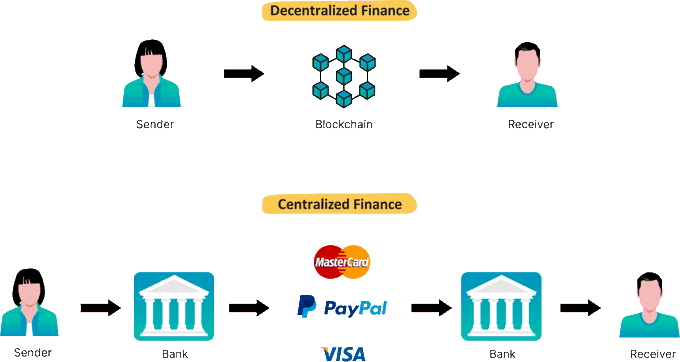 Social networks built on blockchain technology that can be decentralized and are immune to censorship and excessive regulation. 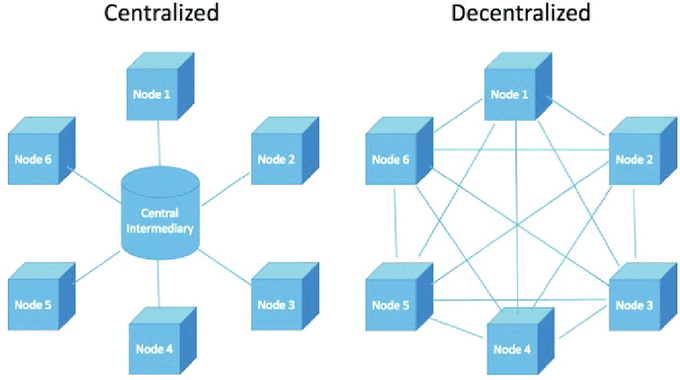 Traditional identifiers, such as your legal name or email address, rely on other entities, such as governments and email service providers.

DIDs are unique since the person is the one who issues, holds, and controls them.

The internet begins as a way to improve communication.

Rather, it changes society:

It will completely reimagine how we work, conduct business, and live by 2030.

Michael Saylor is a enterprise govt and entrepreneur from the US. Saylor co-founded and is the CEO of MicroStrategy. The corporate affords enterprise intelligence, cell functions, and cloud-based...

Similarities and Differences You Should Know

All about NFTs? A nonfungible token (NFT) is a digital file that has been tokenized on the blockchain. To tokenize one thing means to flow into it by...

What is Polygon Blockchain? How Does MATIC Works And Why It Matters; Explained

Should I Buy Bitcoin In 2023? Will it be Good Investment in Future?

For those who haven’t invested but in Bitcoin. 2023 will be the proper time to put money into high cryptocurrency. On this article, we now have bought you...

Fed's Powell stresses on the significance of DeFi regulation and...